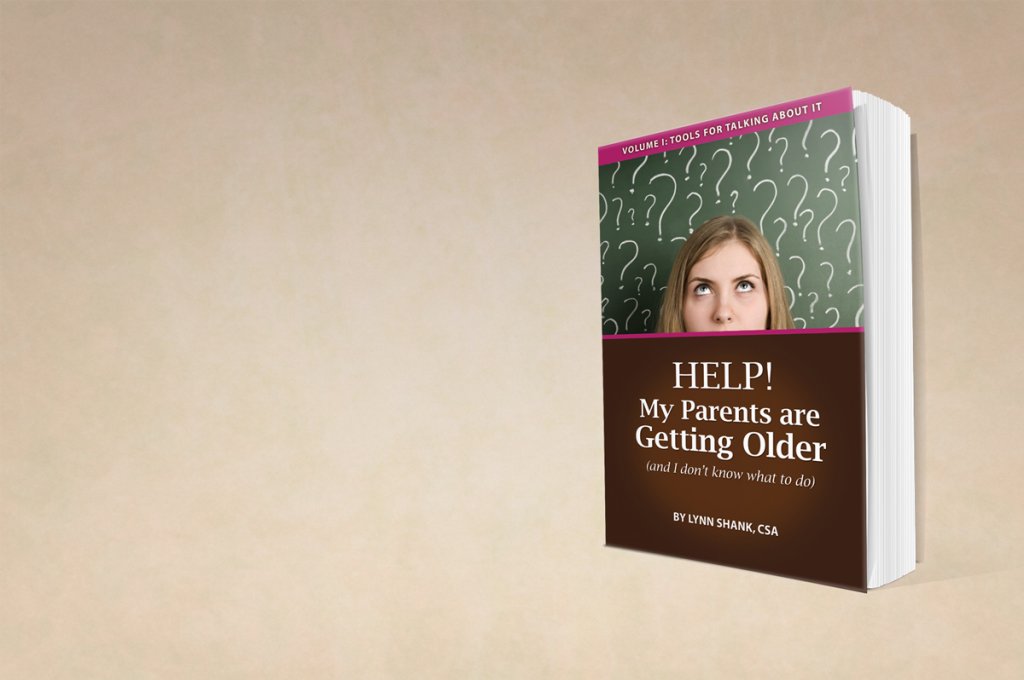 Meet a little book with a big pay-off!

"It might feel overwhelming or inappropriate to talk to your mother or father about their situation or to offer help, but it can be one of the most caring things you ever do."

Meet a little book with a big pay-off!

"It might feel overwhelming or inappropriate to talk to your mother or father about their situation or to offer help, but it can be one of the most caring things you ever do." 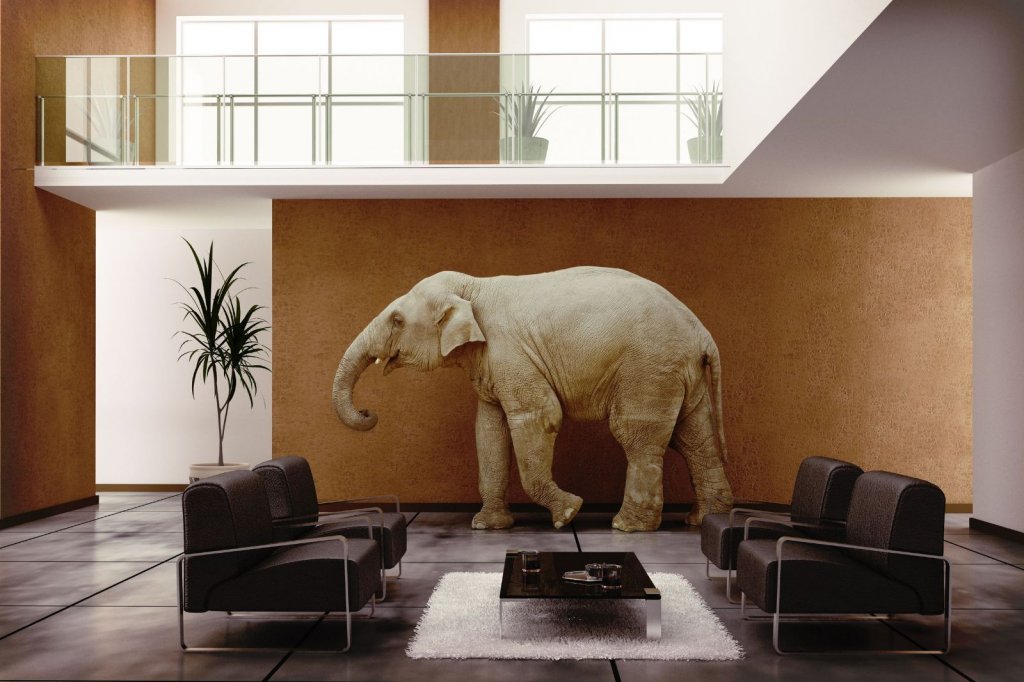 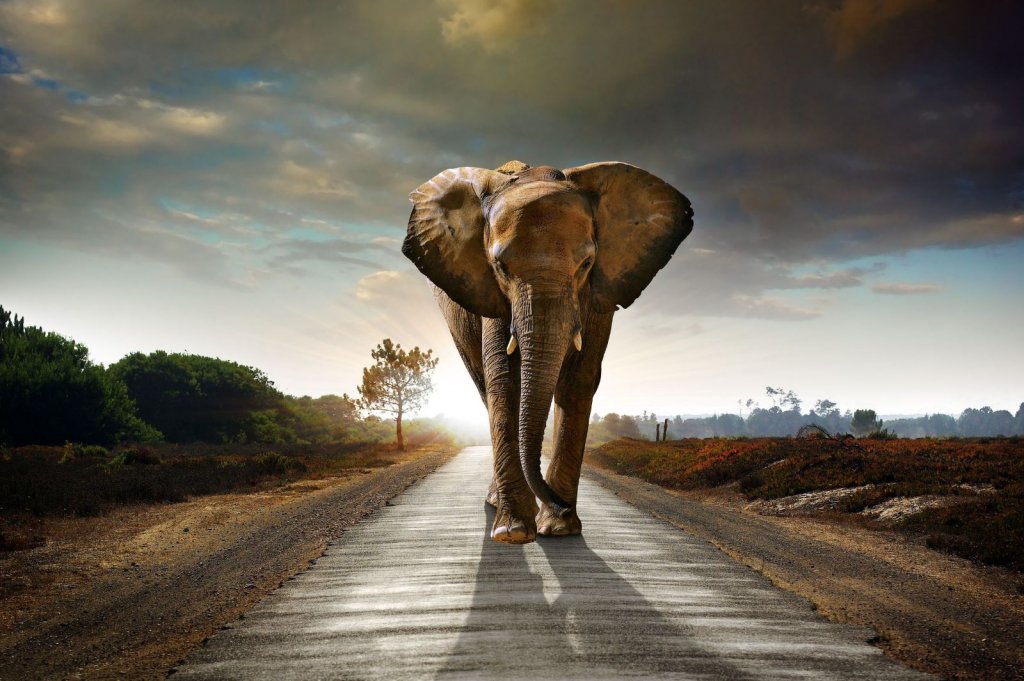 It’s more like an elephant the size of a London bus is stampeding towards us and most of us are looking the other way. 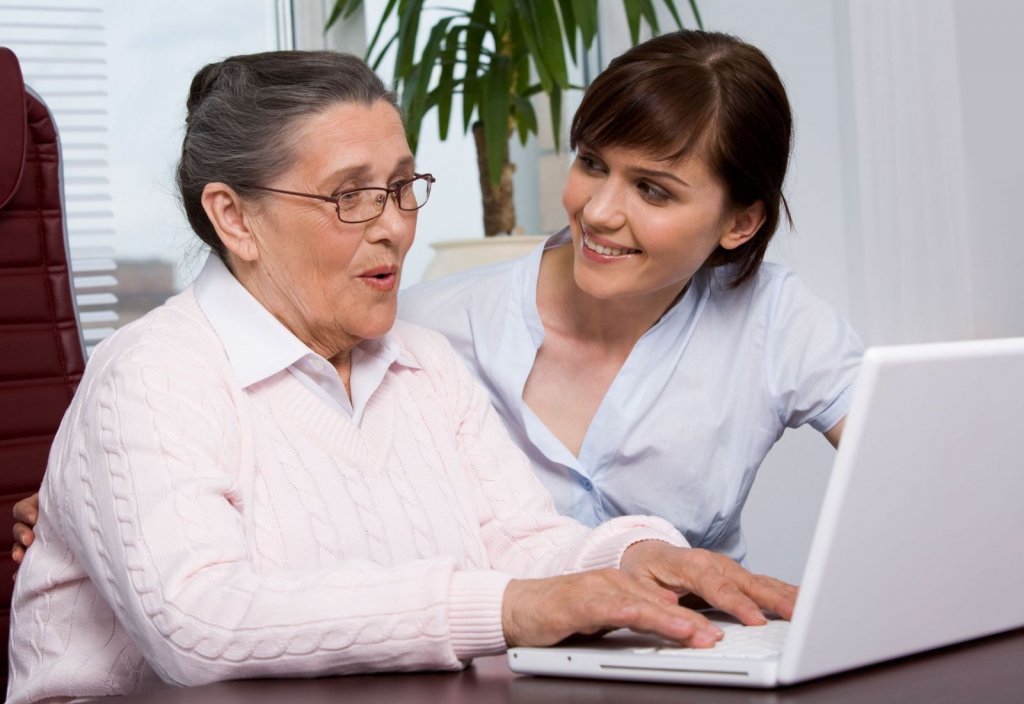 On the issue of our parents getting older:

The conversation 70% of us are not having makes a crucial difference between responding quickly and effectively to changing needs… or watching helplessly as a crisis situation worsens. 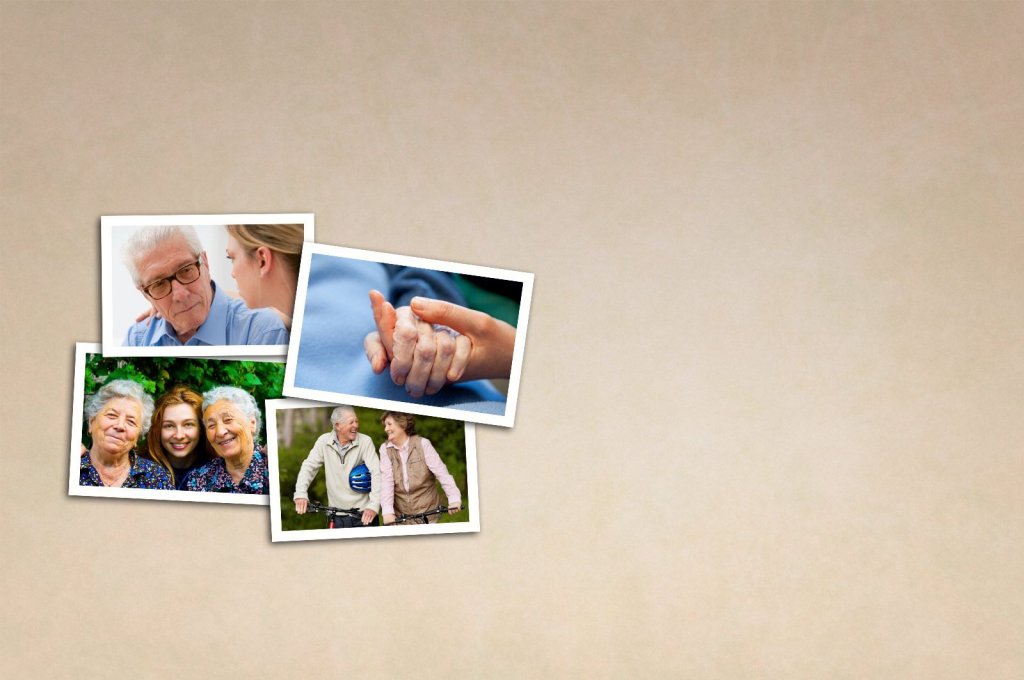 Whether you are a conference organizer or HR professional, or are responsible for an eldercare facility or medical center, you need practical suggestions for helping delegates, employees, clients, or patients overcome the challenges associated with talking to aging loved ones about healthcare, finances, lifestyle choices, end of life planning and associated topics.

Help! My Parents Are Getting Older and I Don’t Know What To Do: Tools for Talking About It is a little book with a big pay-off! 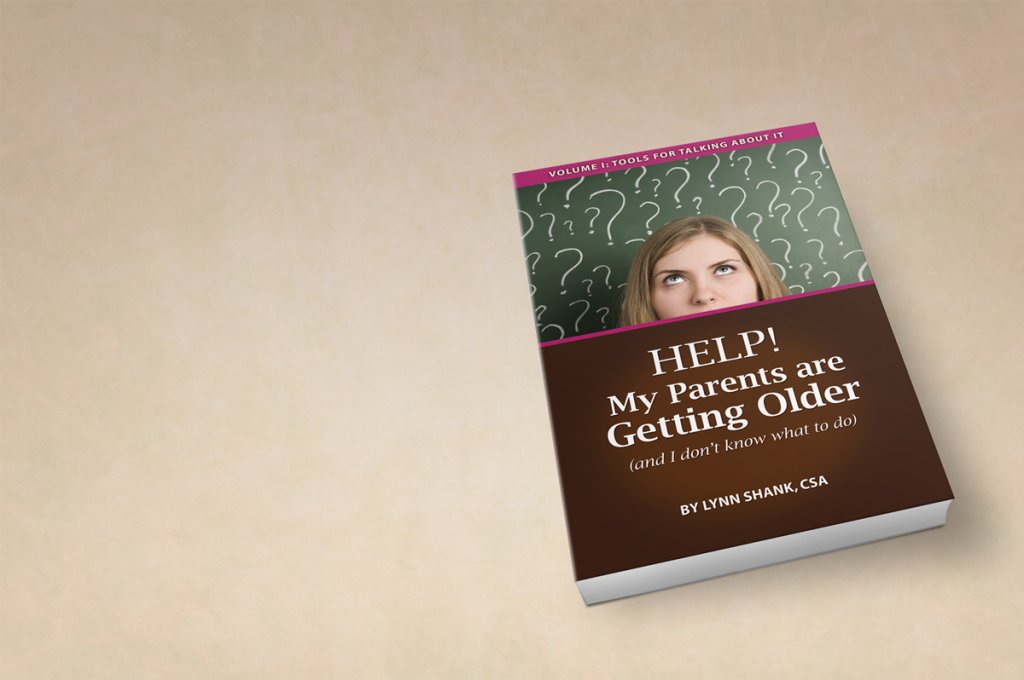 Conversations Are Easier Before The Crisis

(Excerpt from the book)

Recently I was listening to a call-in show on National Public Radio (NPR) on the subject of “Talking to Your Aging Parents.” Two experts in the field of aging were responding to the calls, which included one from a woman with an 88-year old mother. Despite the fact that the older woman was no longer safe living at home, the daughter was having no luck persuading her mother to move into assisted living. Frustrated at having already tried everything that was being recommended, the call concluded without a resolution. The same thing happened on a second call, with a woman who this time was trying to persuade her 92-year old father to make major lifestyle changes and was coming up against defensiveness and obvious fear. Again, the call ended without her knowing how to move forward.

It seems simple, but think about it. The discussions I’m having with my 32-year old daughter about later life issues are not emotionally charged or challenging because there is no imminent threat to my independence or lifestyle. We are just talking about preferences and sharing thoughts at this point. But if we wait until I am considerably older, when I’m already having problems with mobility, memory, or something else, before addressing later life issues, those conversations could strike a very different note. They are then about taking action, which may include major life changes such as giving up my home or other perceived “threats” to my independence. If any of us were called upon to have these kinds of discussions – suddenly, and without a gentle build up – there’s a very good chance we would feel like these callers’ parents do now: resistant to change, fearful of what that change means, and defensive to the point of refusing to talk further.

I wish this book had been available to those NPR callers decades ago, when the opportunity to open conversations and begin information-sharing with their parents might have pre-empted the situation they find themselves in now. Luckily, with this book in your hands, you are in a position to head off similarly distressing interactions between you and your parents as they age. That is, of course, as long as you read this book, engage with the exercises, and apply the prompts and suggestions.

Issues linked to an aging population can seem so abstract and impersonal at times when we just review general statistics. So, consider this:

I was the youngest of three siblings and the primary caregiver to my mom. My husband was also the youngest of three children and assisted his stepmother when his dad was diagnosed with terminal cancer. With only four parents between the two of us, our care-giving responsibilities were manageable.

Life is very different for the next generation, however. Our three grown children and their extended families number 22 parents, grandparents, and in-laws from age 50 on up. Some already require and are receiving assistance! Imagine the challenge they face if they don’t have some kind of plan for their role in the lives of these aging relatives. But, how can they plan if they aren’t even talking about these issues? 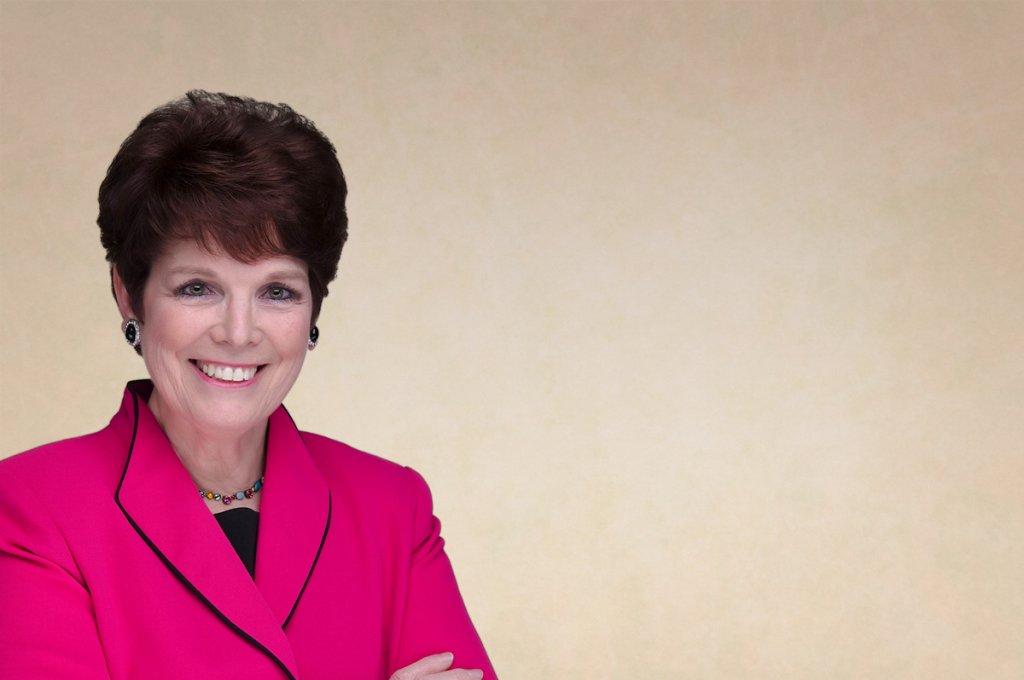 Author, Lynn Shank, CSA, has been a trusted advisor for over 20 years on later life issues and solutions.

Buy the book on Amazon or for quantity orders, click here.

Author, Lynn Shank, CSA, has been a trusted advisor for over 20 years on later life issues and solutions.

Buy the book on Amazon or for quantity orders, click here.