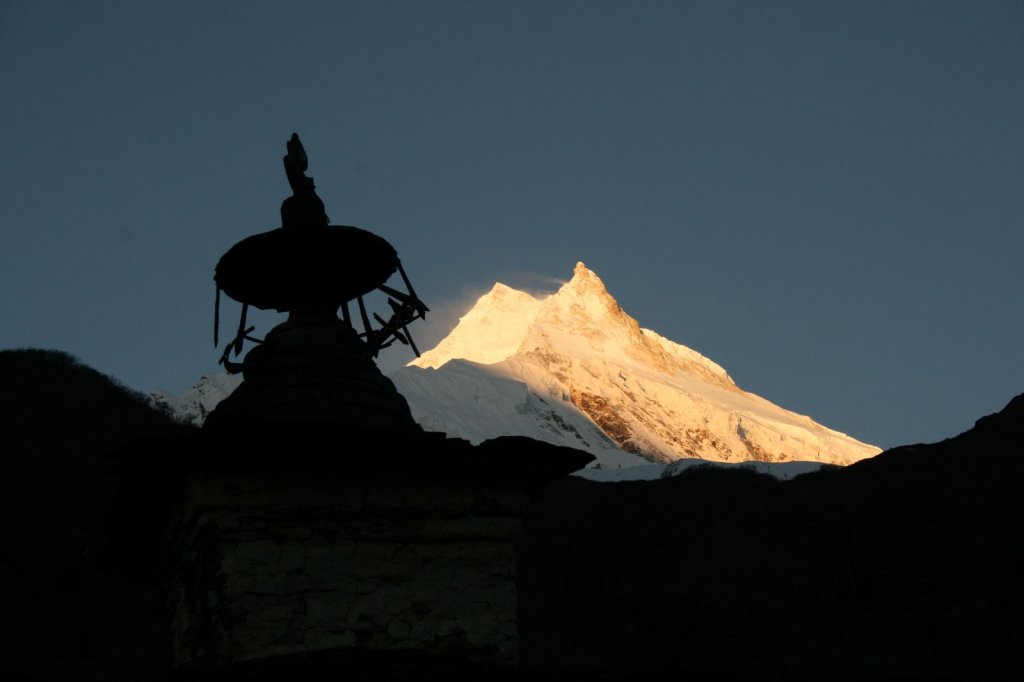 We invite you to join us on an adventure through beautiful villages of various Nepali ethnic groups amidst the highest peaks of our planet. 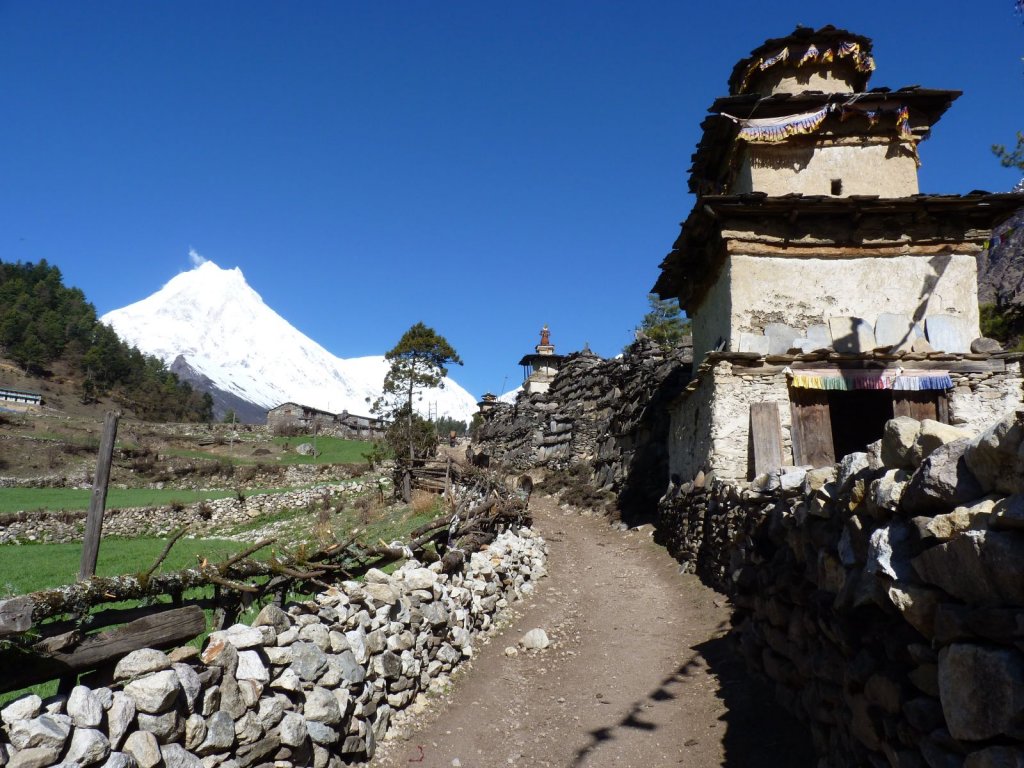 The Manaslu (8163m) trek over the Larkya Pass is one of Nepal’s best kept secrets, following remote trails which are little touched by the modern world and see relatively few visitors throughout the year. It offers beautiful views of the Himalayan range, with the magnificent Manaslu, the eighth highest mountain in the world, almost in the palm of your hand. 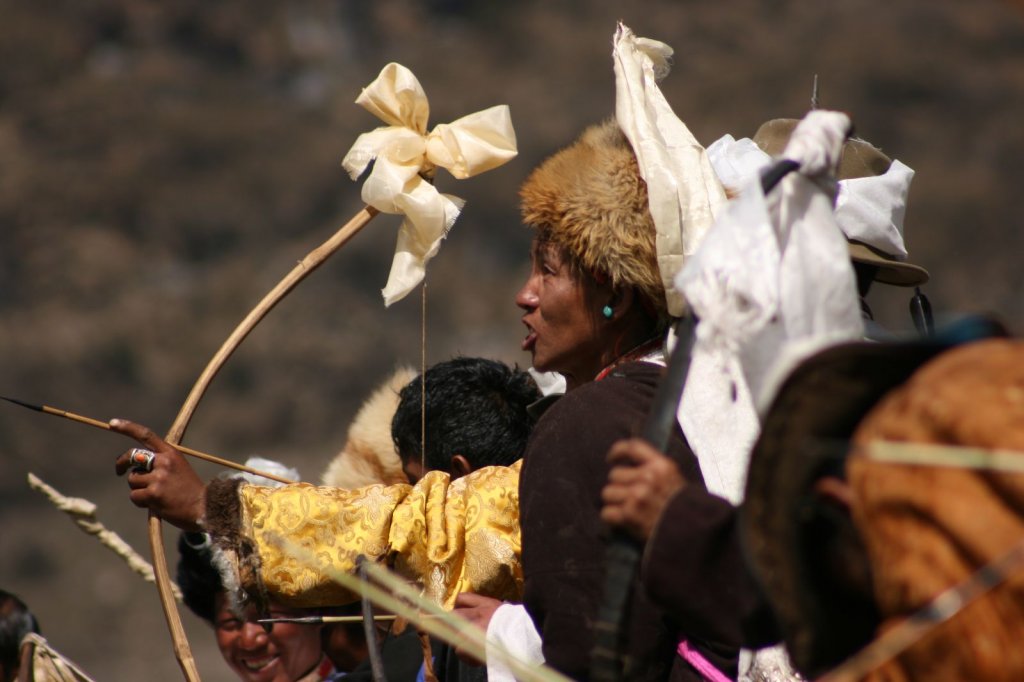 Just as diverse as the ethnic population, so too the scenery varies from the fertile, low elevation valleys growing rice and bananas, inhabited predominantly by the Hindu ethnic groups of Indo-Aryan origin, through lush rhododendron and bamboo forests, where you begin to encounter communities of Tibeto-Burmese origin who practise Hinduism, Buddhism or a mixture of both with ancient Shaman practices still remaining alive. 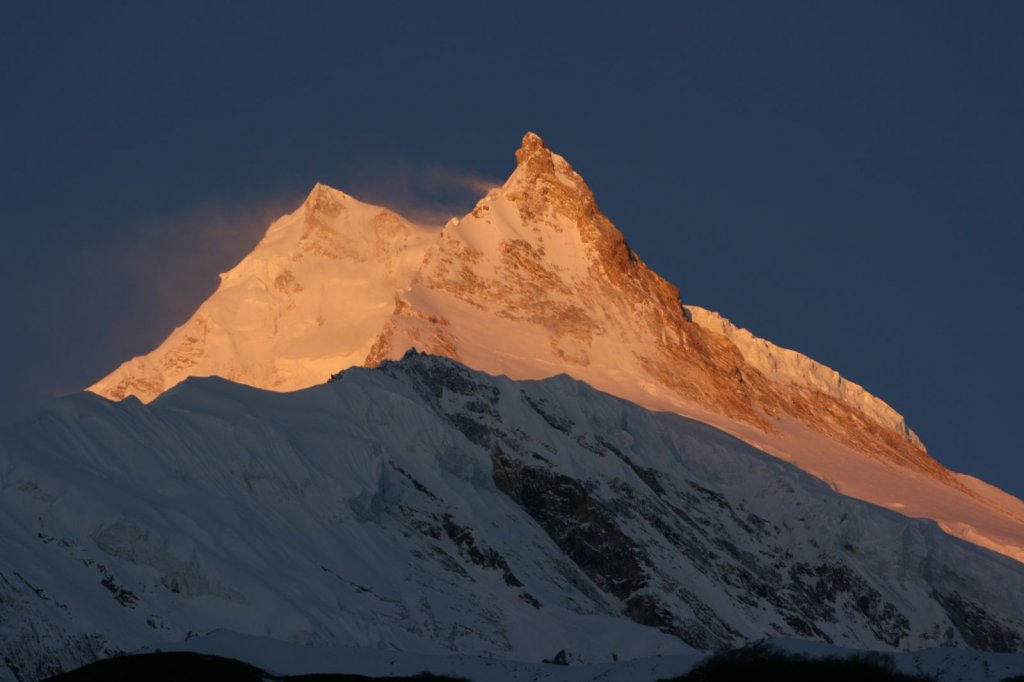 The mountain’s name comes from the Sanskrit word manasa, meaning “wisdom” or “soul”, which leads to the most common translation of the name as “The Mountain of the Spirit”. 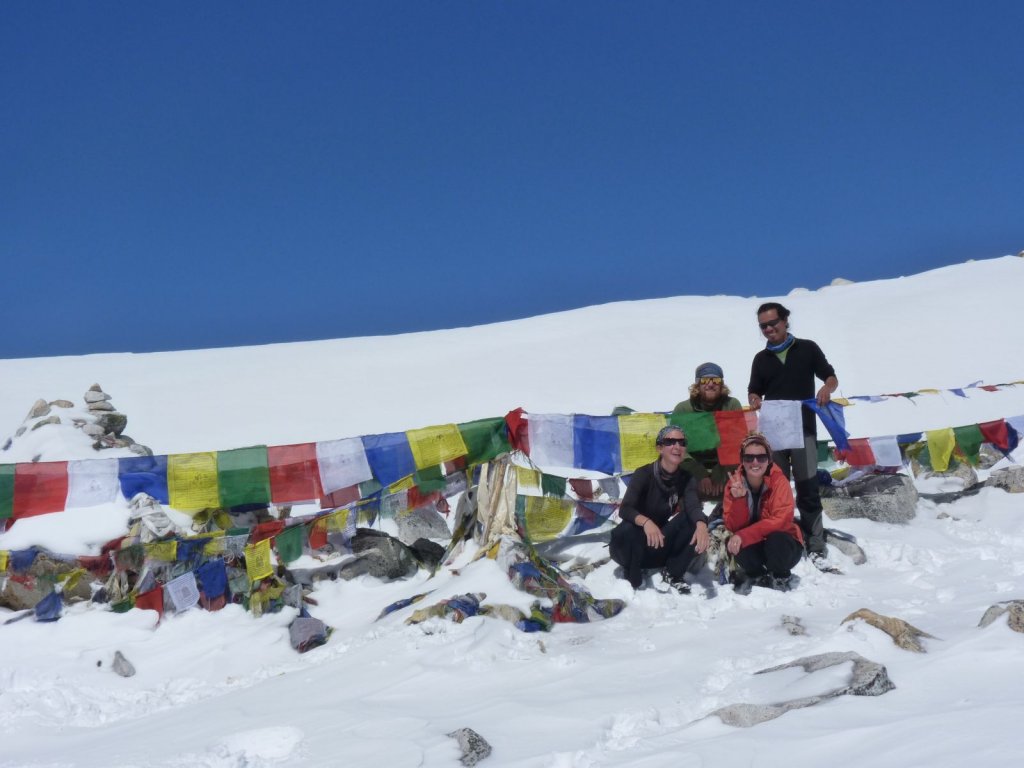 This quest is led by experts in outdoor education, cultural heritage and religious studies, with years of experience in outdoor leadership, the study of comparative religions of South Asia, as well as working in the remote areas of Himalayan countries, such as Nepal and Tibet. 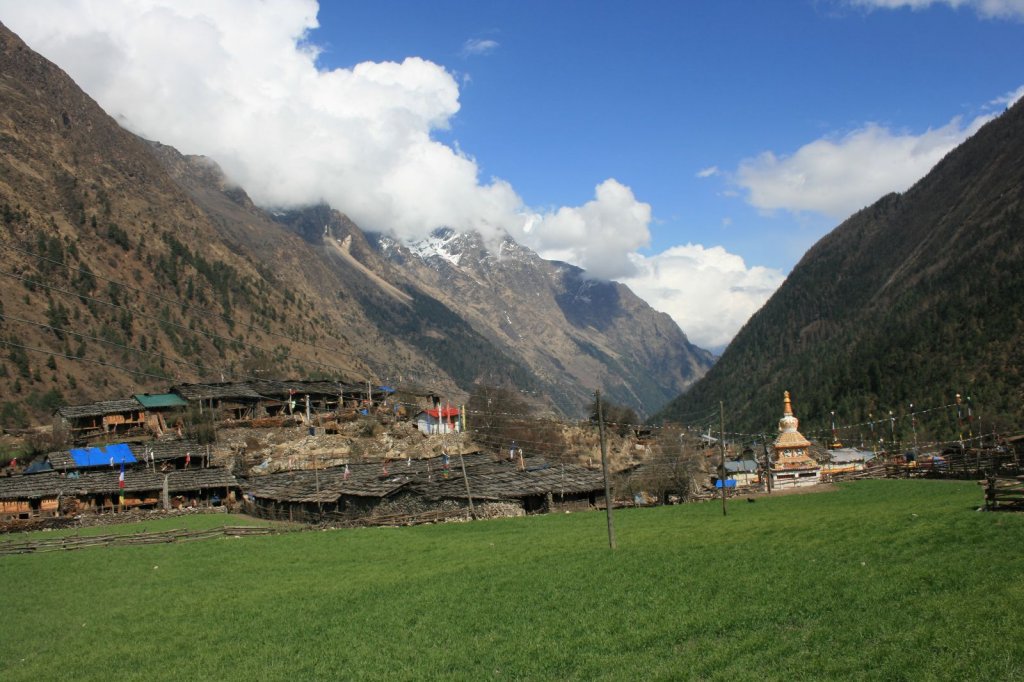 This is a trek for those with a real sense of adventure, who are happy to embrace basic living conditions in order to experience rural, mountain people’s life in Nepal. 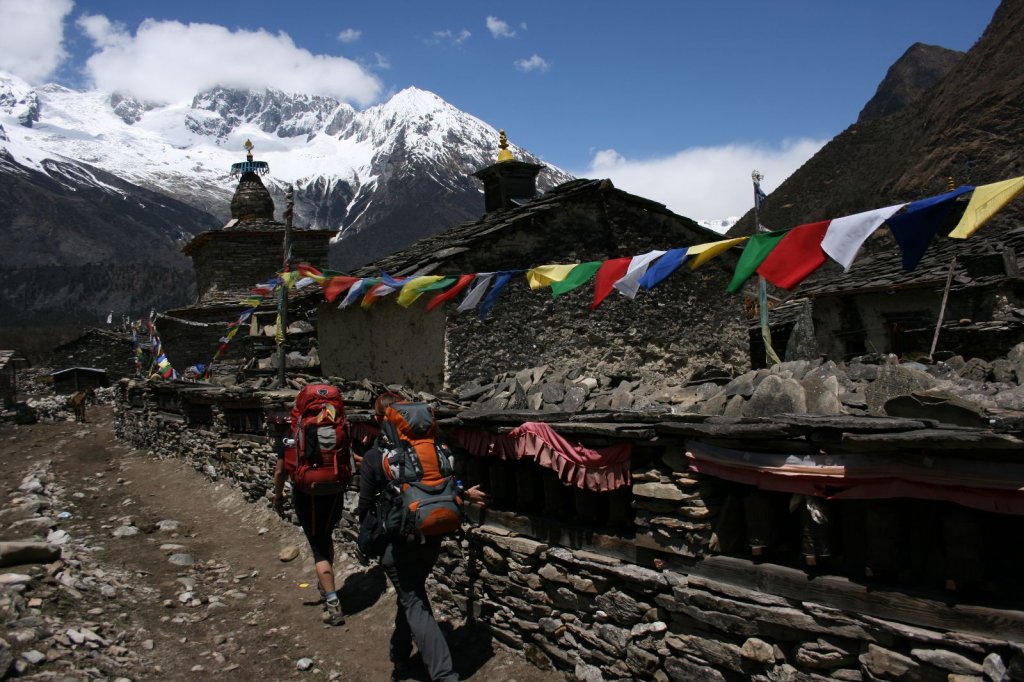 This trek can be qualified as moderate, with occasional strenuous days and thus a reasonable level of fitness is required. Accommodation on this trek is basic and on a shared basis, with little opportunity to wash either yourselves or your clothes, unless you wish to brave the cold communal village tap! 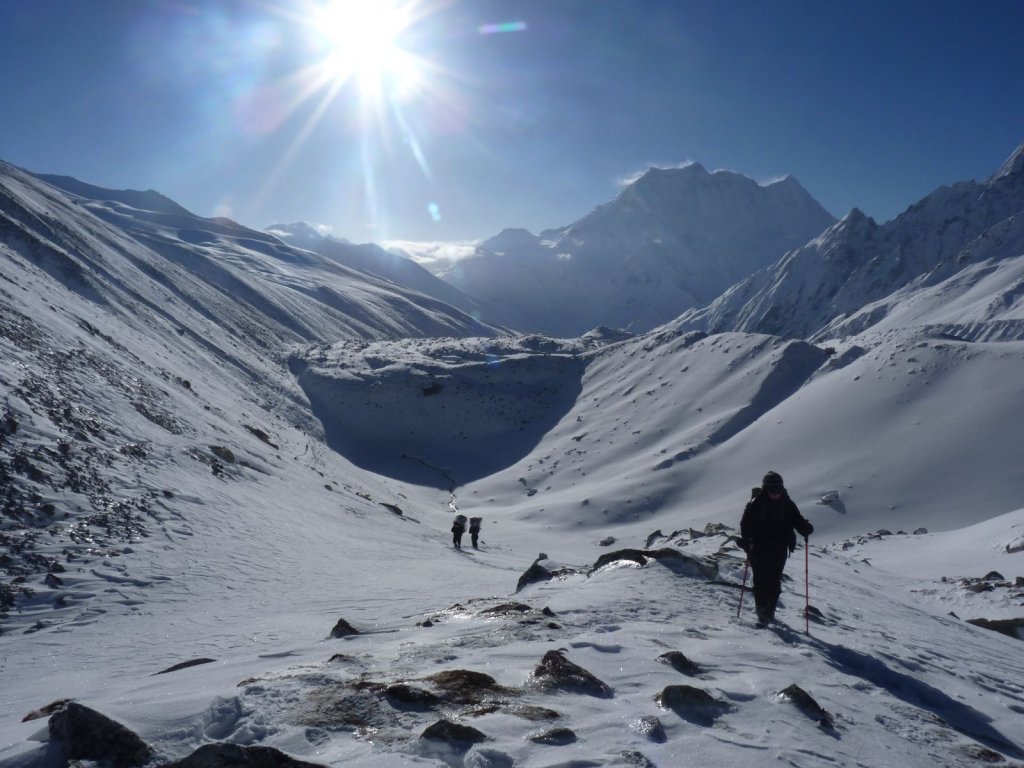 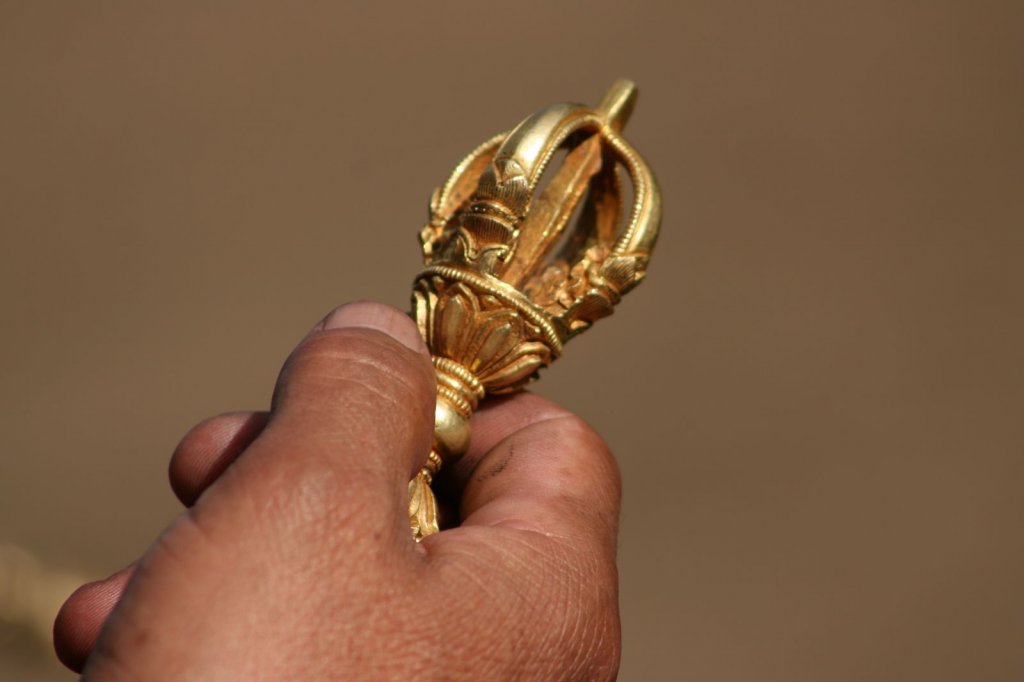 or write to us: ziva@himalayanquests.com